Send us an email Login/Account
Call Us On: 07 5596 2250 or Visit the Shop @ 42 LAWRENCE DRIVE, NERANG, QUEENSLAND
Search
Follow us on
NEXT-DAY DELIVERY
FOR MOST GOLD COAST ORDERS
- WANT IT NOW ? - - PICK UP IN STORE -
Delivery InformationMORE INFO HERE ›

Out Of Stock Sorry

The Only Fungus Gnat Control With NO Harmful Pesticides Or Chemicals

Growstone Gnat Nix! is the only scientifically-proven, chemical-free fungus gnat control on the market. It’s not just free of harmful pesticides and chemicals, it’s made from 100% recycled glass. Plants love it. Gnats don’t.

University trials have proved Gnat Nix! used as a top dressing is an effective physical barrier against fungus gnats. Unlike other top dresses that are limited to one phase of control, Gnat Nix! controls gnats at different points of their lifecycle. It prevents adult emergence from hatching larvae and deters females from laying eggs in the growing media. As a result, the lifecycle of fungus gnats is interrupted, and its population significantly reduced.

Only Available Pick Up in Shop

There are no reviews yet.

This site uses Akismet to reduce spam. Learn how your comment data is processed. 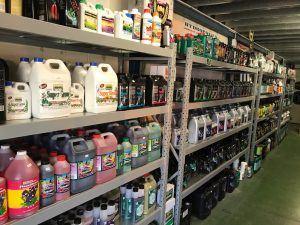 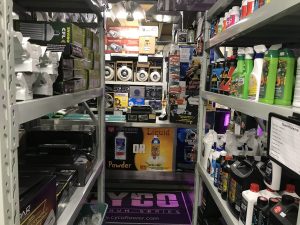 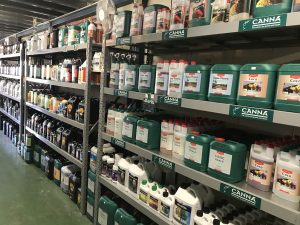